The Art of Production Design

Role: Head of the Art Department, aka Production Designer

Film is an extraordinarily taxing medium. It requires the understanding and orchestration of multiple, specialized departments, the willingness to work incredibly long hours, and the ability to stay in the moment and improvise throughout.

As a Production Designer (2007 - 2014), I was responsible for the visual identity of commercial, film and still photography productions. Each detail, from graphics to furniture to locations, require evaluation and integration into the overall world the project seeks to create. Seamless and natural looking in the end, a Production Designer's job requires a high level project view in concert with an exacting attention to detail.

Below please find some selected projects from that body of work. 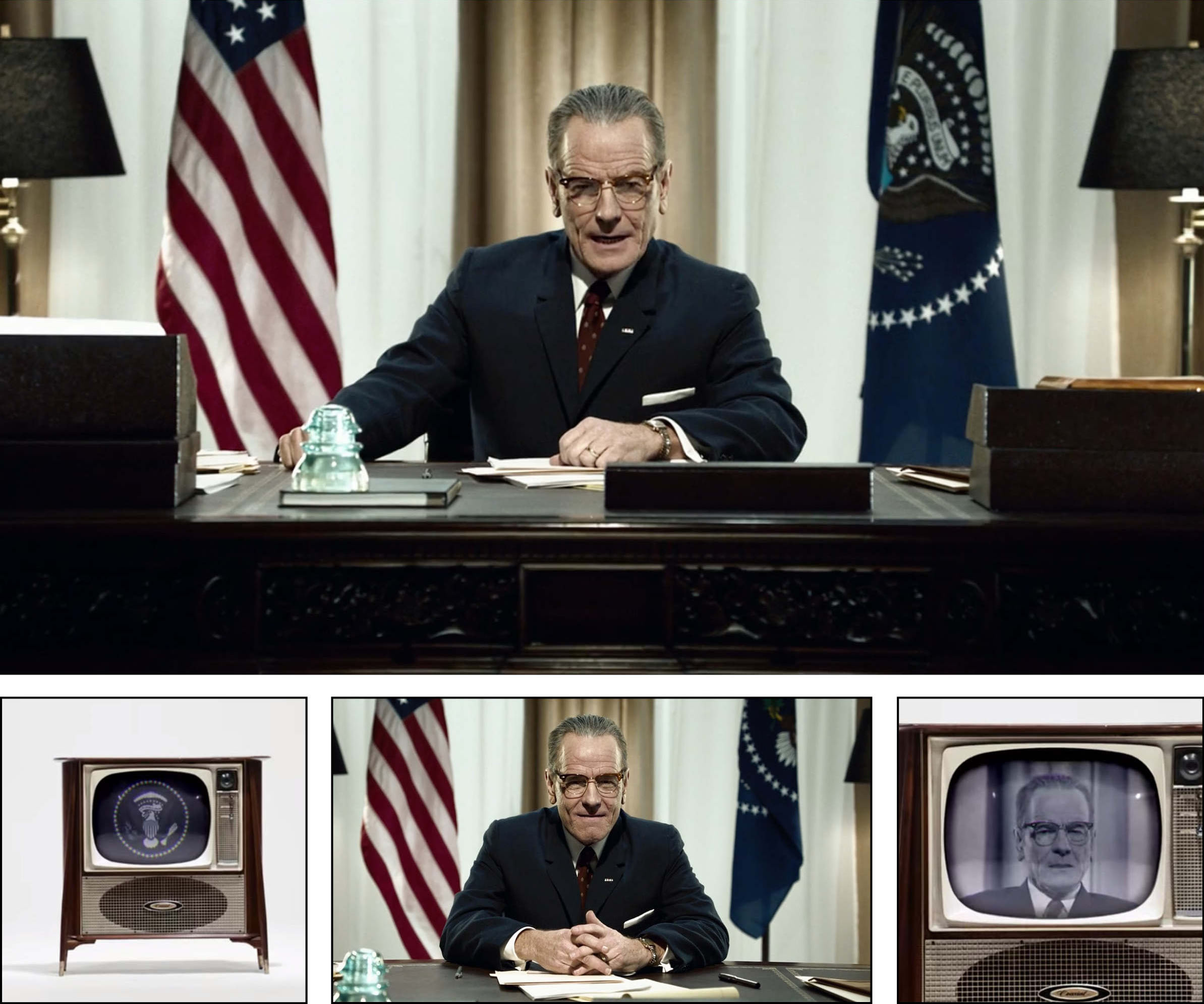 The 2014 Broadway run of All the Way, a play centered on the presidency of Lyndon B. Johnson, featured Bryan Cranston (Breaking Bad, Drive) in its limited run. For this advertisement of the production, I worked with AKA NYC and KWC Productions to create this replica of the 1964 Oval Office, with Cranston, grippingly, at its center. 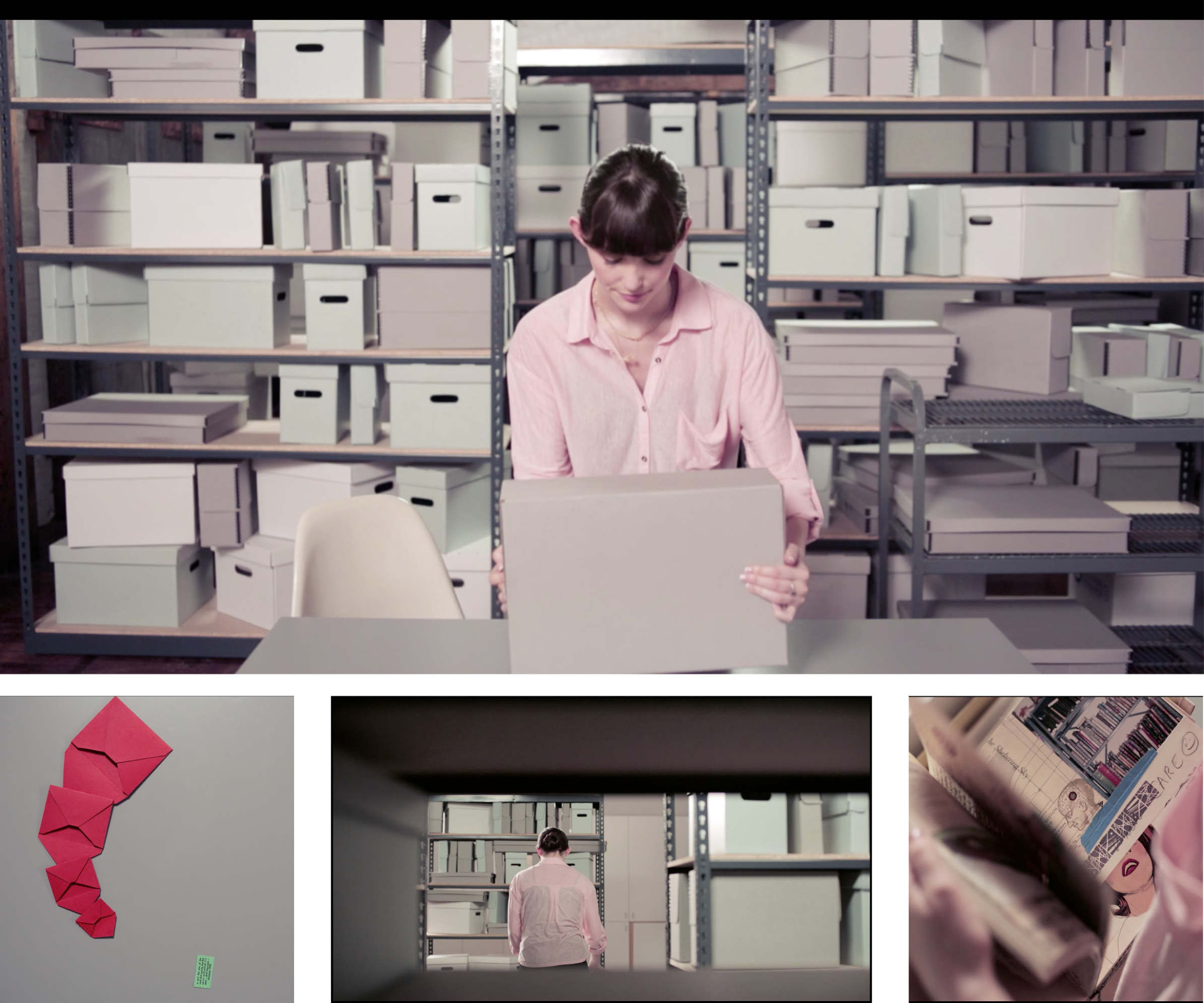 This 2014 short film for the Smithsonian National Archives seeks to visualize the Archives' contents through the use of real and animated effects. For this production, I worked directly with curators from the Archives in order to build a replica of the storage rooms as well as to stop motion animate works of art from the Archives "coming to life" in the hands of a researcher. 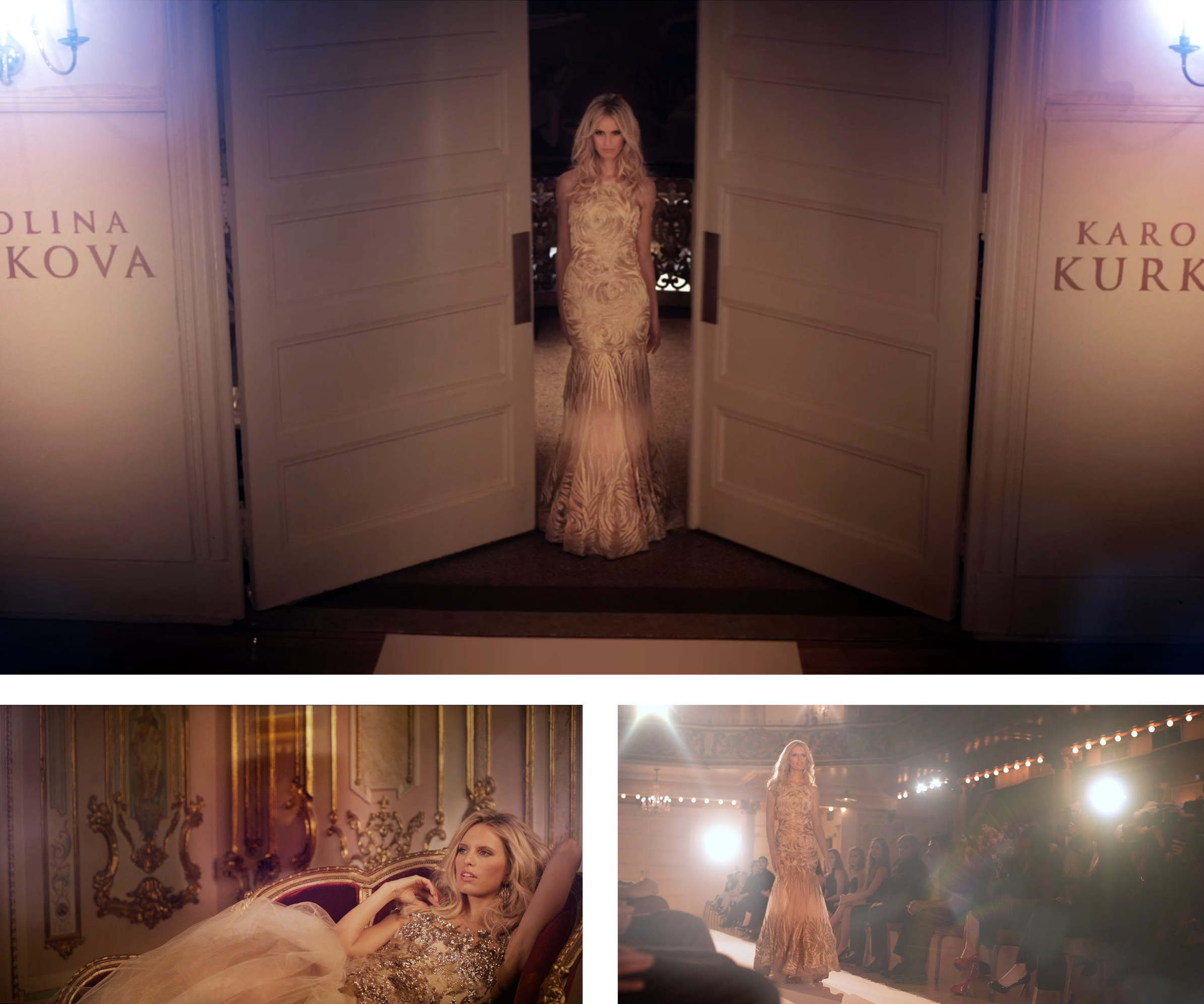 For Karolina Kurkova's launch of her signature fragrance, she called on DP Robert Ascroft and I to create her the dreamy world of KK. Shot inside a historic building in Brooklyn, NY, my team and I created a lighter-than-air runway scene with hand painted elements to celebrate the new, luminous fragrance. 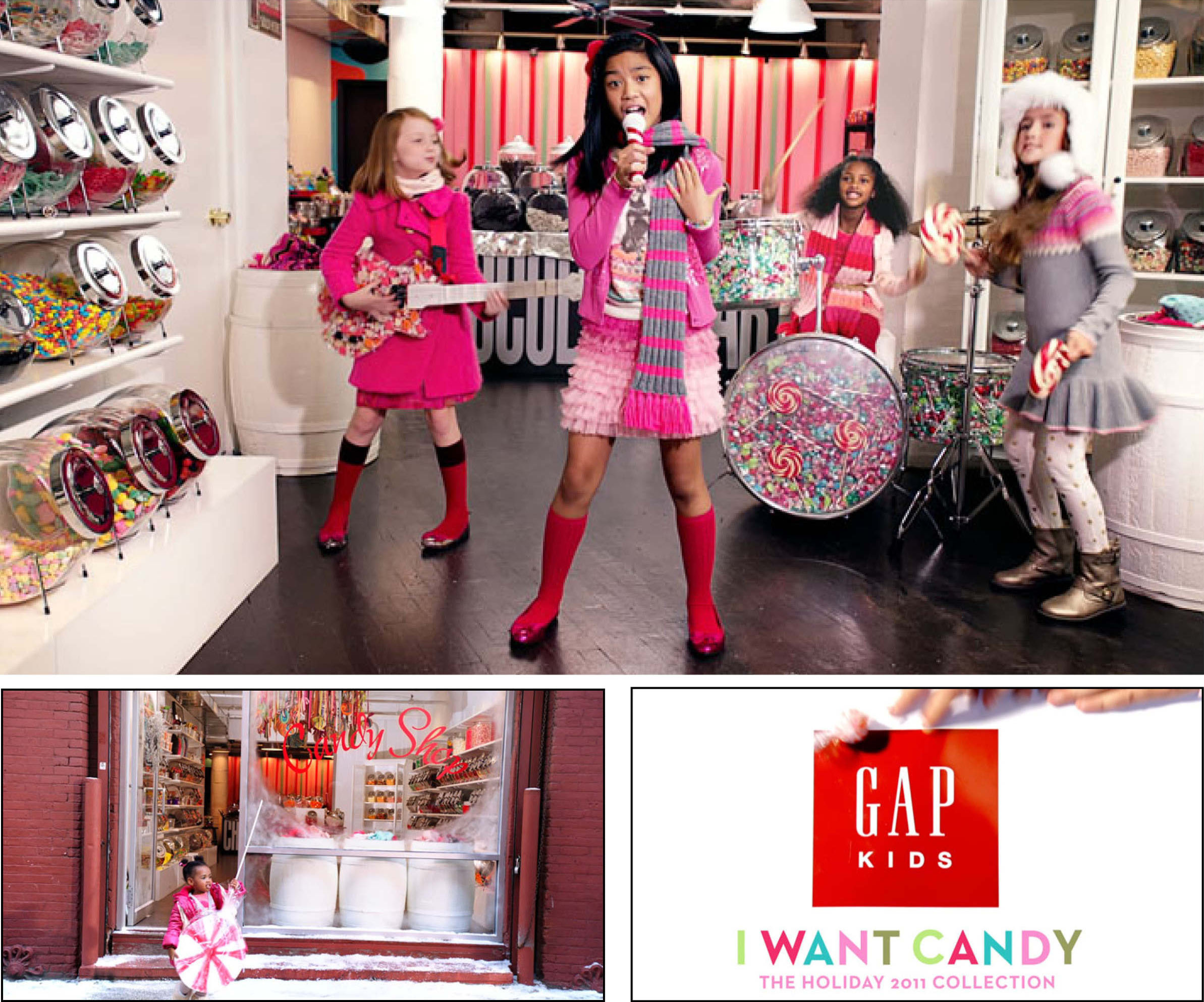 In a supremely fun shoot, Harbor Picture Company (NYC) and Gap called on me to create a candy-crazy world for their Christmas 2011 campaign featuring singer Maria Aragon. Designing and fabricating all the candy instruments as well as their store location, this project was a sugary fun trip. 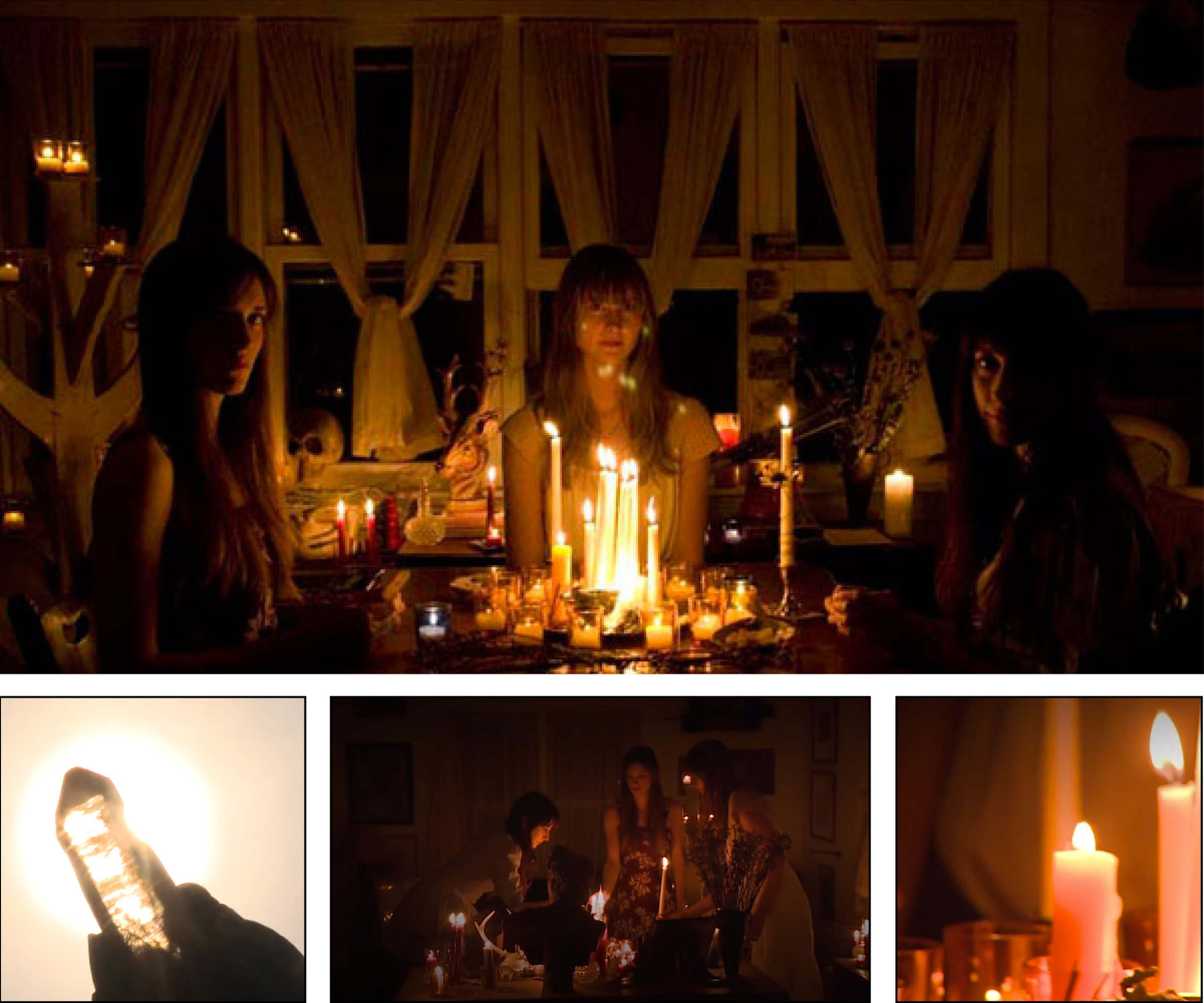 Au Revoir Simone - All Or Nothing from Jonathan Dortch on Vimeo.

For the understated, luminous band Au Revior Simone's All or Nothing video with DP David Black, we honestly almost set fire to picturesque upstate New York cabin. Shot entirely using candlelight, this shimmering video used talismans, crystals, and the women themselves to speak to the bonds of friendship, sisterhood, and spiritualism. We didn't end up burning anything except candles, btw: everyone / thing came out unscathed. 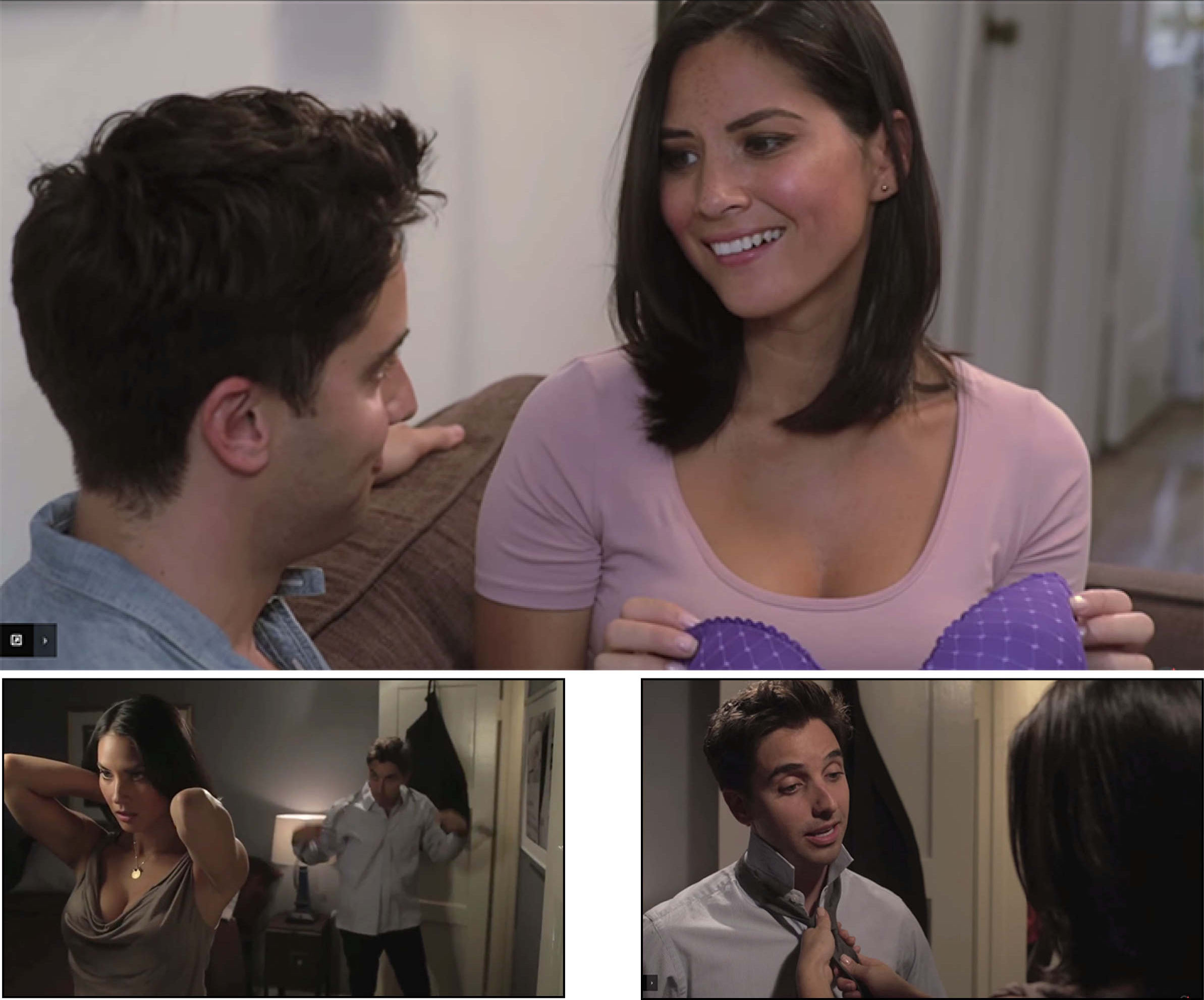 Partnering with Olivia Munn (Magic Mike, Iron Man 2), Paul Downs (Broad City) and director Lucia Aniello (Broad City) for this spoof on the horror genre, I created the bland, restful world of a young married jock, whose most prized possession is his wife's tits. Hilariously, this project caused several "is-this-real-is-this-not-real" internet threads, giving us all a good laugh. 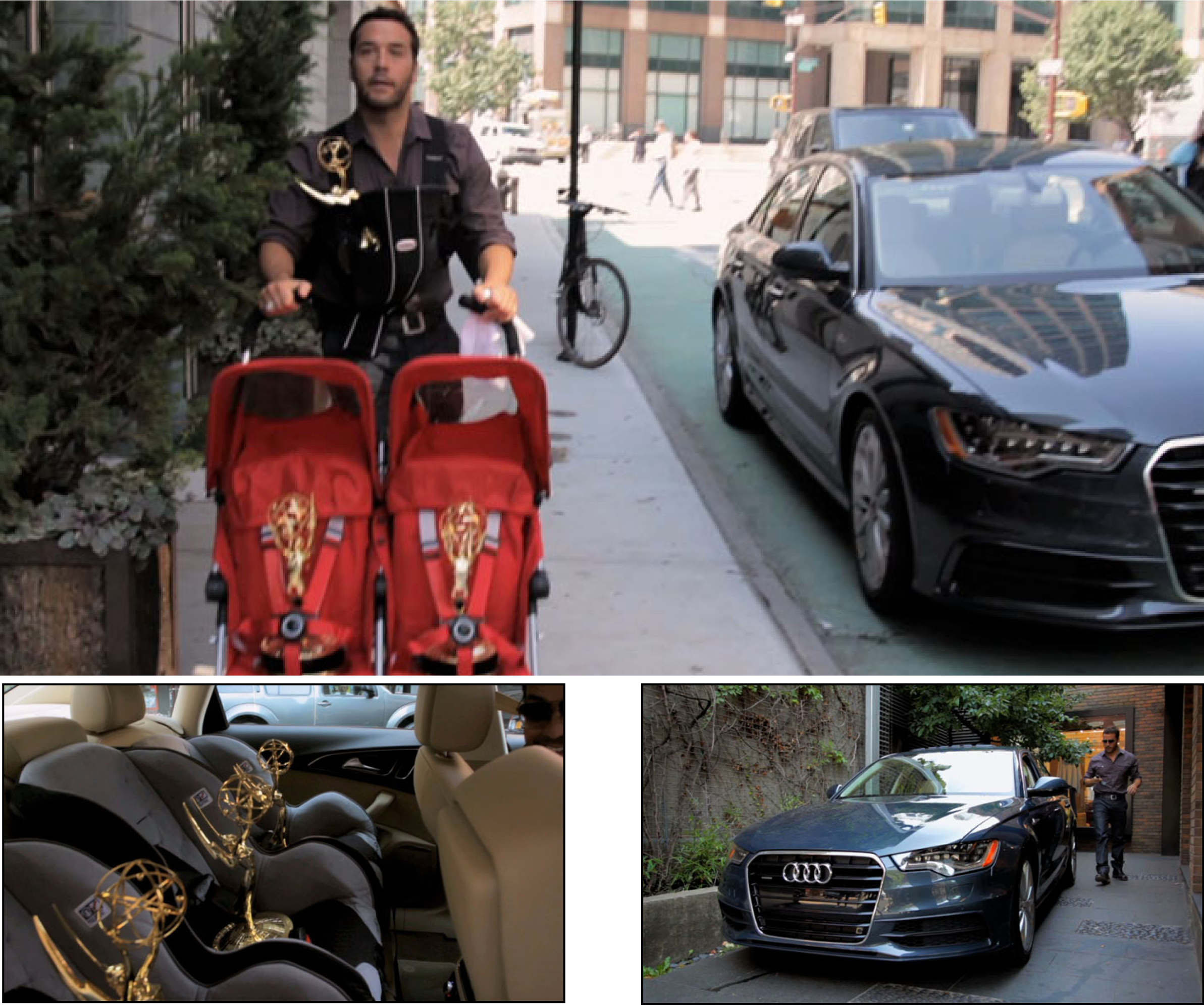 Emmy winner Jeremy Piven (Entourage, PCU) starred in this promotional video for the 2011 Emmy Awards with directors Paul Downs and Lucia Aniello (Broad City). Treating his Emmys like babies, we walked through the streets of New York, quickly collecting a gaggle of onlookers, several of whom thought Jeremy had simply lost his mind. Sponsor: Audi AG. 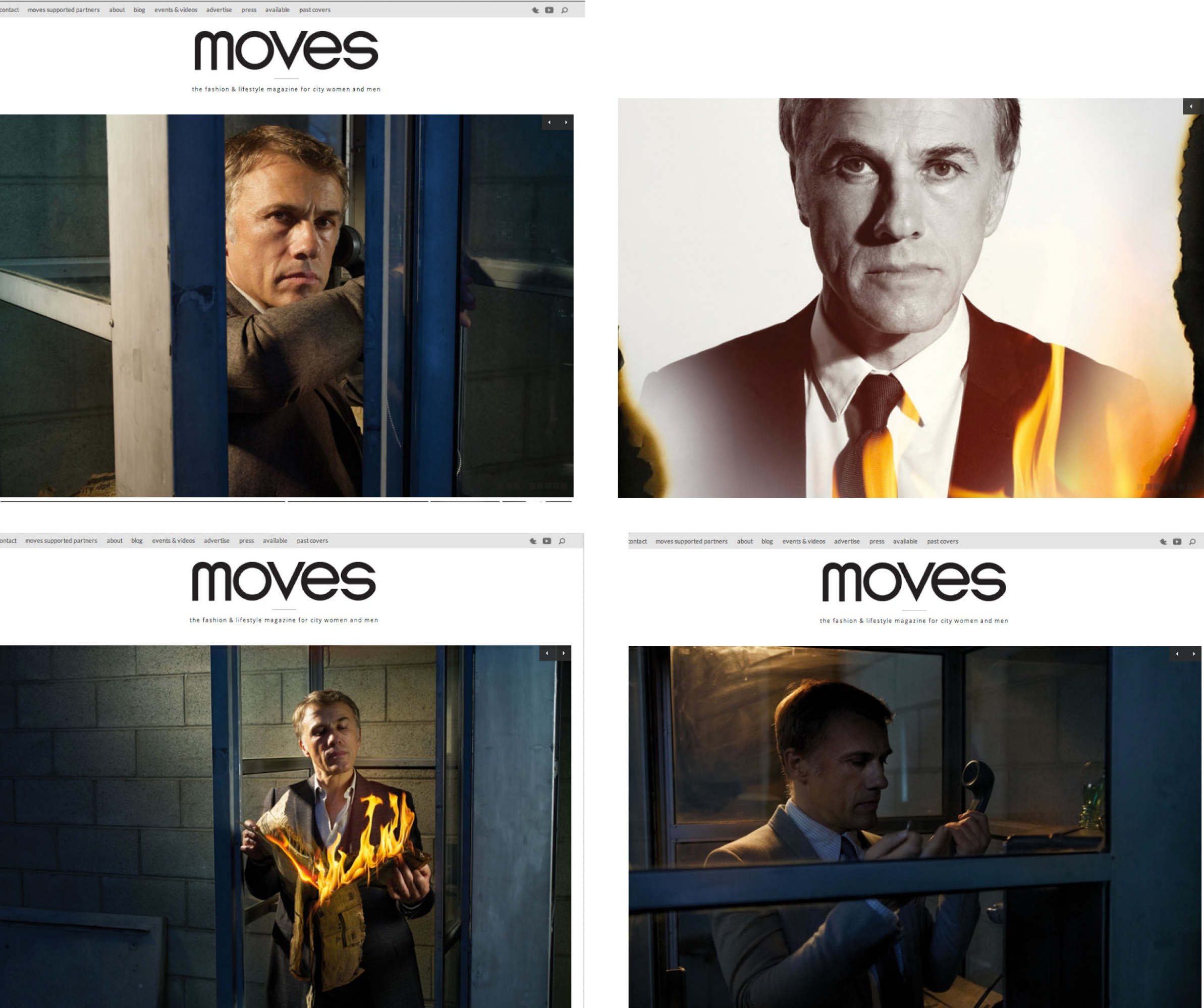 Christoph Waltz (Inglourious Bastards, Django Unchained) starred in this short film with DP & Director Robert Ascroft for New York Moves Magazine. For this dialogue-less project, I wrapped this powerful actor in a gritty alleyway setting for his short route from calm civilization to incendiary violence. On the spur of the moment, I was also cast as the voice of the therapist Christoph calls to talk him down from the edge. It was great fun to wear the hat of a voice actor for couple hours! Unfortunately, the video for this work is unavailable at this time. 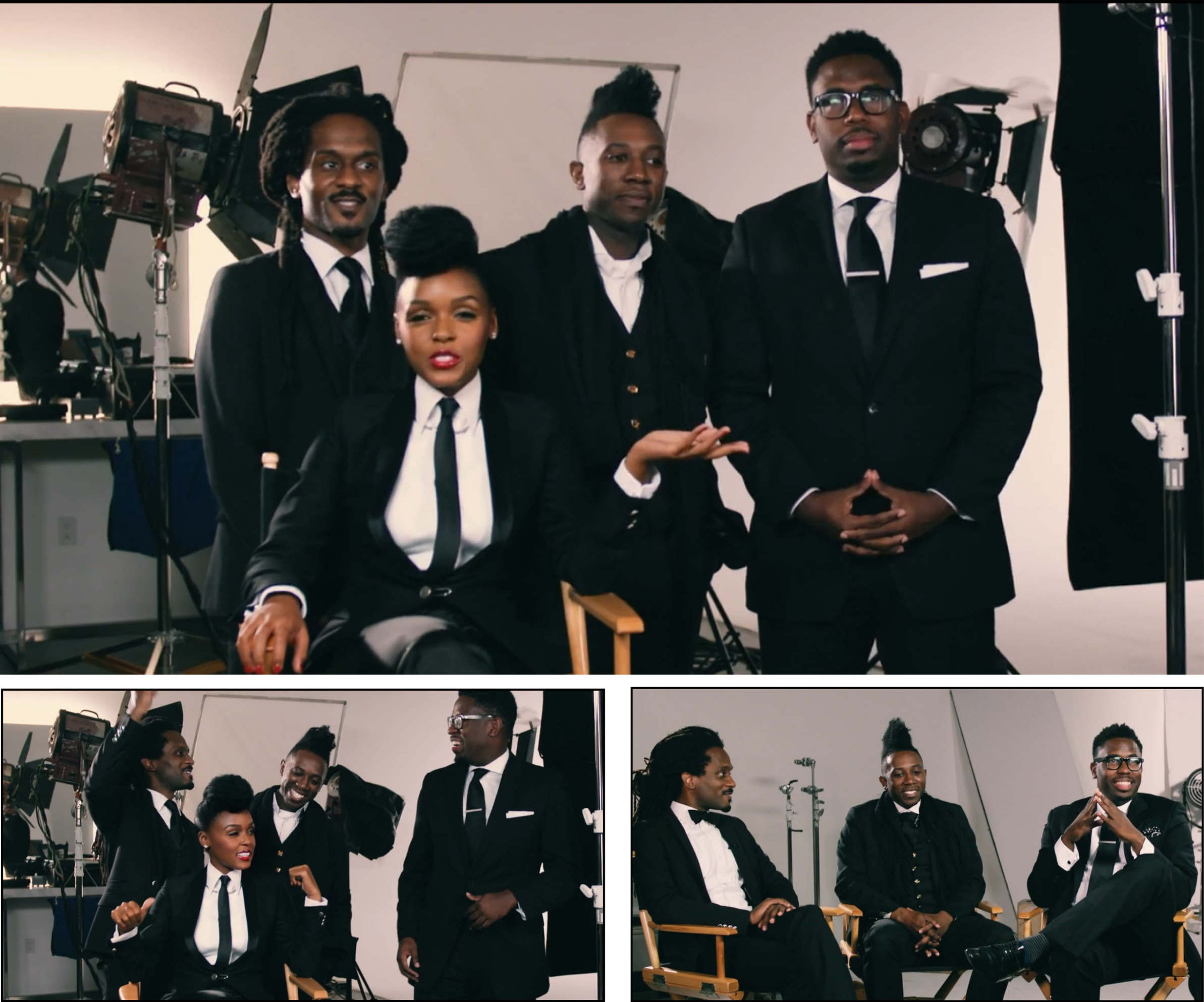 As part of Covergirl cosmetics long standing celebration of woman in leadership, I teamed up with Janelle Monae & her creative squad to create an interview and video space. Using elements from the set itself, I created a graphic location for this dynamic and stylish group. Unfortunately, the video for this work is unavailable at this time. 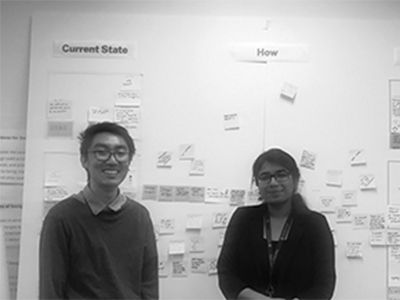 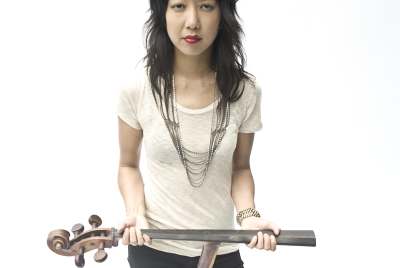